Singer, guitarist and songwriter since 2004, Oliver created OLIVER LIGHT at the beginning of 2014.

Oliver discovered music at the age of 14, when his grandfather gave him his first guitar. From that moment on, he self-taught music and instinctively wrote his songs in english. From 2008 to 2013, Oliver was the leader of the band Traffic Lights with which he released two EPs and played more than 80 concerts in various French regions (Brittany, Aquitaine…) as well as in Belgium.

Through sticky choruses, glistening guitars, a melodic bass and some heavy beating drums, Oliver chose to give prominence to British Rock, creating a mysterious and obscure universe in chiaroscuro, where dreams and disillusionment merge.

Accompanying Oliver at the guitar and vocals, OLIVER LIGHT is made up of Maxime TANRYN at the bass, Pierre LE NORMAND at the drums and Sebastian FUENTES at the solo guitar and backing vocals. On stage, they deliver a live show full of power and emotion.

In addition to this new project, he also develops simultaneously a few songs with an acoustic tone focusing on emotion and on a sound that is stripped back to the basics, without effects or eccentricities. 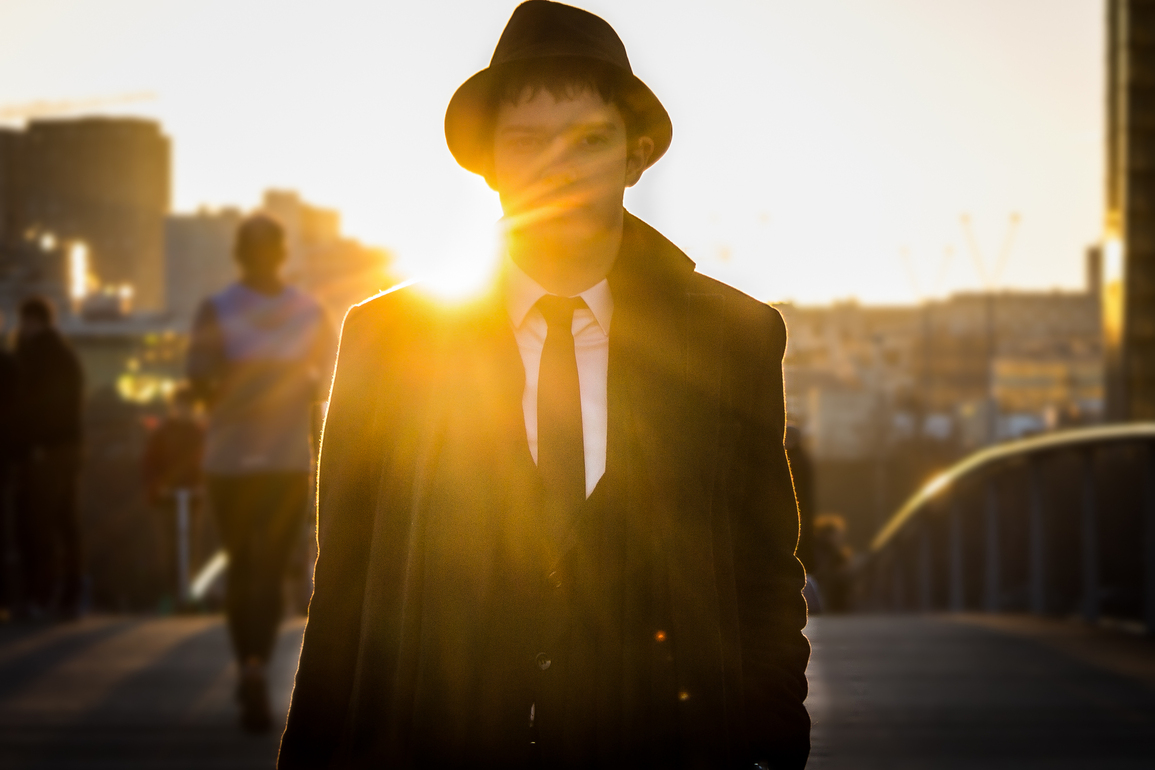